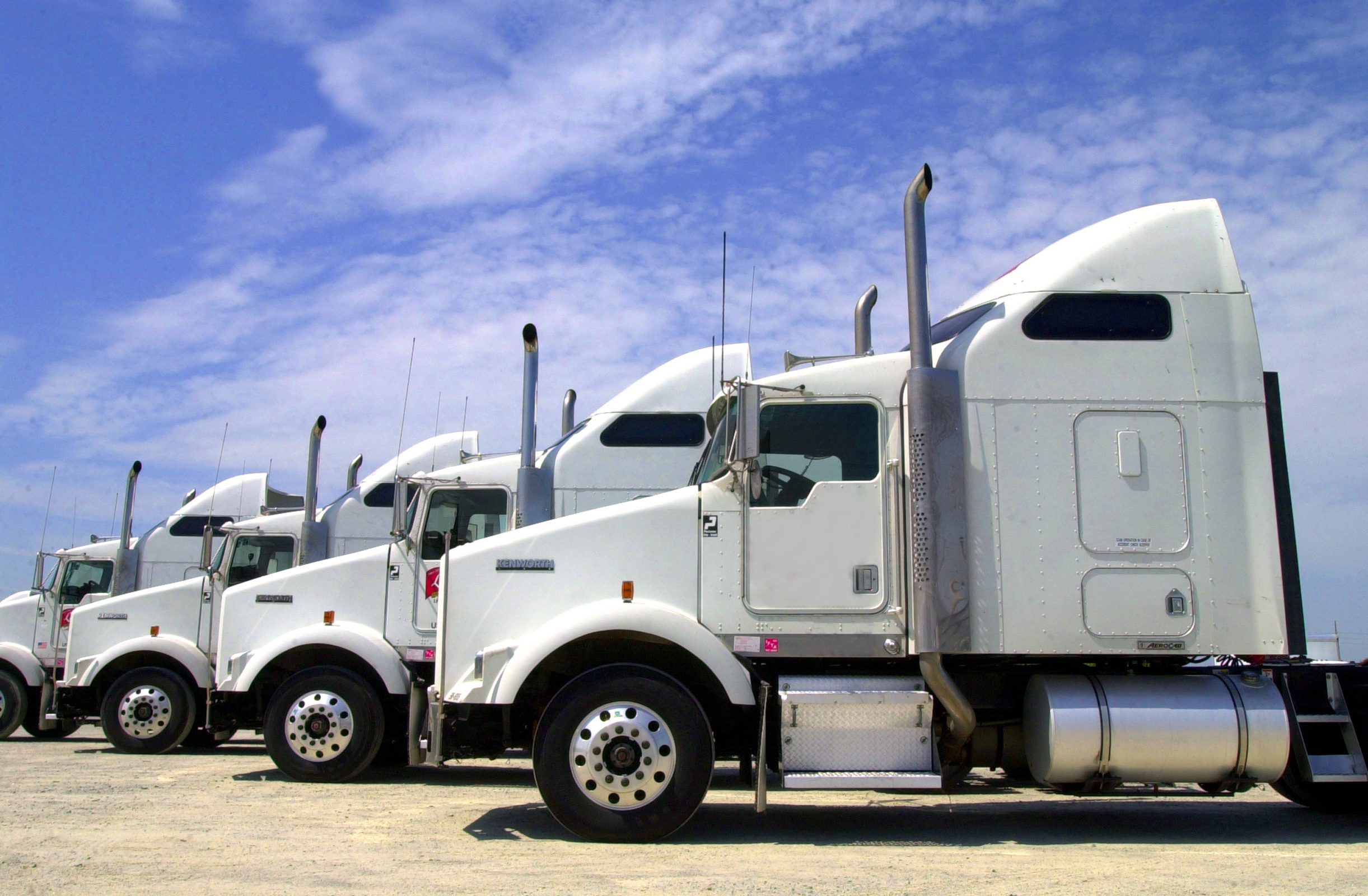 Posted at 08:12h in Freight Industry by John Landrum

NPR’s Planet Money recently published an article, detailing the most common jobs in every state, from 1978-2014. The results were pretty interesting! Secretaries and farmers led the way throughout the late 1970’s and early 1980’s, but as technology advancements continued to improve, the need for these positions continued to lessen, as they were replaced with more advanced equipment and computer technologies. However, truck drivers have remained a steady constant throughout every decade, and they’ve continued to increase as the years have gone on. The article points out several reasons for the continued popularity of the truck driver over this 25 year span.

As detailed above, one of the major factors contributing to the decline of some of the other most common positions had to do with technological advancements. As of now, the only real competitor with over-the-road truck drivers is intermodal rail transportation, which is not nearly extensive enough to accommodate the need of many shippers in the U.S. And since trucks can’t drive themselves, the truck driver continues to be a staple on this map.

Truck drivers have also been immune to another big factor affecting job trends throughout the country: globalization. Although many jobs have been shipped overseas, as the article points out, “A worker in China can’t drive a truck in Ohio…,” keeping these transportation jobs right here in the U.S.

Follow the link below to see the full article and interactive map: